Flash floods have a devastating impact on the lives of people in Africa and East Africa in particular, causing loss of lives and livestock, and the destruction of pastures and crops. The consequences, on both households and the national economy of countries affected by these events, are severe. With mounting evidence of increasing climate variability, climate change, the intensification of the hydrologic cycle and land use change, flash flood occurrence and, consequently, damages due to flash floods are likely to increase. Predictability and skilful forecasting of flash floods are thus of great societal importance in order to protect citizens and livelihood assets. However, skilful flash flood forecasting, with sufficient lead times, is still hampered by observational and scientific limitations. As a result, improving the predictability of flash floods and forecasting, especially in data-scarce areas in Africa, is still an open hydro-meteorological challenge.

The scientific challenge arises due to: i) differences in the spatio-temporal scales of observations and physical processes, ii) rainfall-runoff relationships that are highly non-linear, with threshold effects coupled with high spatial variability of land surface characteristics and fluxes, and human-induced complexity, especially in semi-arid regions such as East Africa, iii) lack of adequate observation platforms that leads to a poor estimation of high energy convective rainfall fields that generate flash floods and iv) a limited understanding of process interactions and soil moisture and rainfall spatial organization controls on flash flood dynamics (genesis and behaviour).

In order to enhance our understanding of flash flood dynamics and to improve the predictability of flash floods, it is proposed to seek improvements in the estimation of spatially variable rainfall fields using innovative methods based on commercial mobile telephone networks and satellite rainfall, understanding physical factors that influence rainfall sub-pixel variability, developing a coupled multi-scale flash flood prediction system based on dominant hydro-meteorological process controls using remotely sensed data, and improving the estimation of initial conditions and states through the assimilation of satellite remote sensing data (e.g. soil moisture). It is anticipated that these innovations will move us towards skilful flash flood prediction and forecasting over large areas in Africa and unravel flash flood physical process controls. 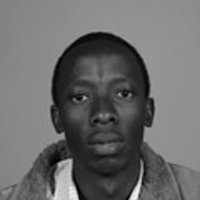 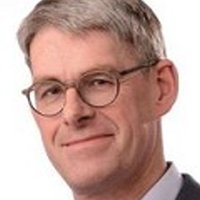 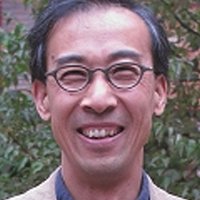