Home ITCResearchPhD projectsReform of land governance under financial duress: The case of the Hellenic Cadastre

Designing and executing large scale, nation-wide cadastral projects is technically complex and politically divisive. The Hellenic Cadastre (HC) project is no exception. The progress of the project has been affected by a multiplicity of stakeholders with conflicting expectations, over-optimism, political interference, media scrutiny, rigid bureaucratic procedures and cumbersome reform policies. The sovereign debt crisis, spanning the period 2009-2018, exacerbated the project’s complexity. It forced the Greek government to sign three consecutive bailout programs—each prioritizing the completion of the Hellenic Cadastre—in order to forestall a disastrous default and an exit from the Eurozone. This thesis studies the interactions between the HC organization and local as well as foreign stakeholders in the period 2009-2018. Empirical foci are the changing relations over time between the HC organization and (1) its main local stakeholders, (2) foreign technical assistance, as well as (3) Greek civil society. 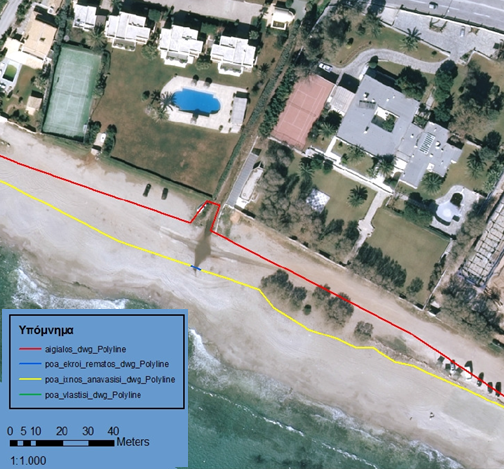 Figure 1: Indicative sample of a high resolution  orthophotomap produced in 2008 for the delineation of the “seashore” and “beach” in coastal zones  (co-financed by EU). The “seashore” is public land registered in the Hellenic Cadastre System. The “red” line depicts the “seashore”, defined as the land zone where the usual maximum waves run up, and was demarcated with standard field surveying and ground validation. The yellow line shows the “preliminary seashore” as delineated with photo interpretation methods. 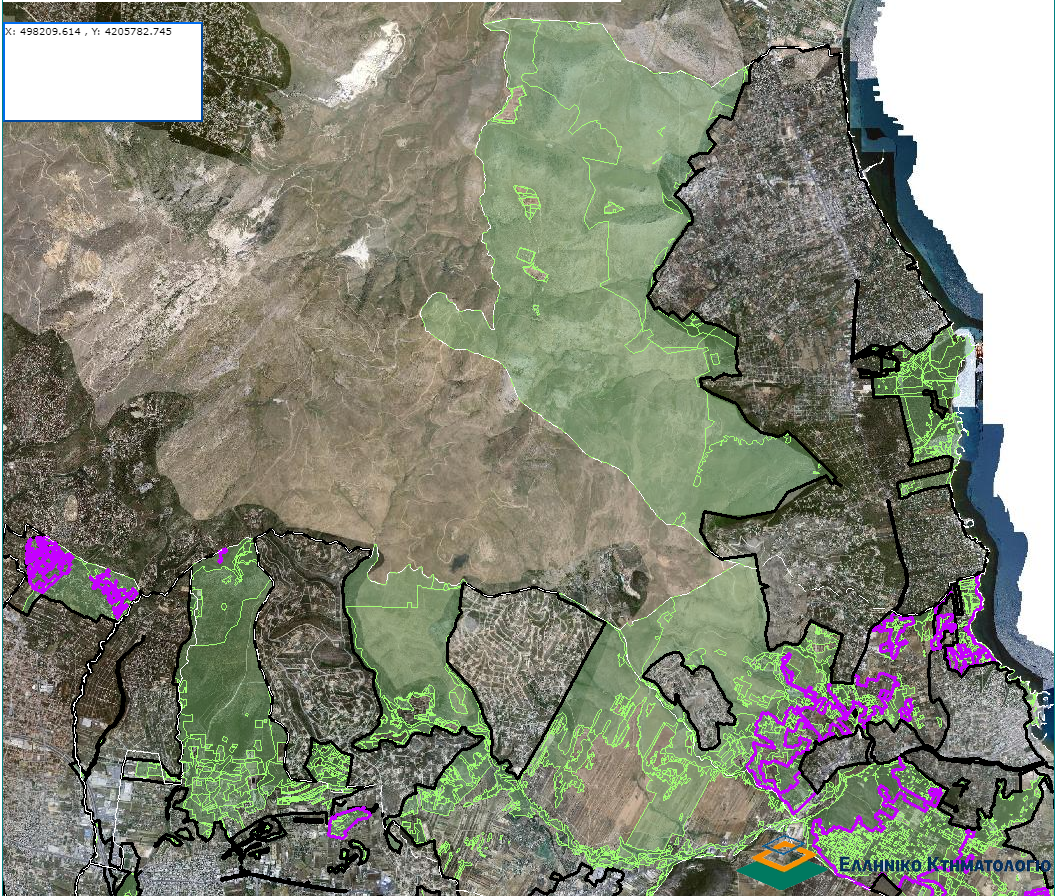 Figure 2: Extract from a Forest Map used in the cadastral survey procedure to classify public/private land. The green polygons depict the land use i.e. “Forest” or “Forest-like” areas in 1945, which are considered public land, according to the presumption of ownership of the Greek State. The purple polygons, named “residential densifications”, are “Forest” or “Forest-like” areas in 1945, which have been illegally built up  later and therefore are excluded from the publicized Forest Map. 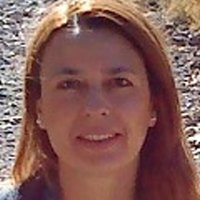 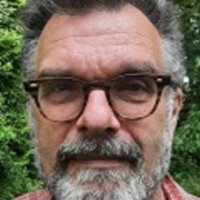 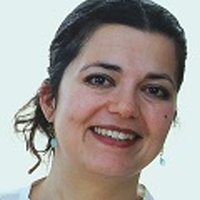 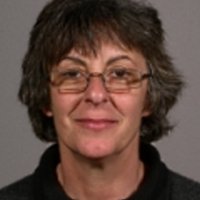