Wan Bakx has been working at ITC since 1987. He came into contact with our institute when taking a short course there as part of his studies in Utrecht, and was particularly taken with the multicultural melting pot. When a job opportunity arose after his graduation, he was happy to seize it. Today, Wan is mainly involved in coordinating education. He is also a senior lecturer, mentor, and student counselor. “Our students are people who take major steps in their lives. Their motivation is high by definition, and we can learn a lot from them as well.”

Having worked in the current building for years, have you grown attached to it?

“I think it’s a very pleasant and obviously highly luxurious accommodation for one single faculty. Still, I can't say I'm attached to it. The Covid period has played a part in that, too, as an empty building is never a fun building. I would guess that even in such situations the campus is a more lively place. All in all, I think it's time to move. Not only for us as staff, but certainly also for the students we receive now. They have a much larger scope than their predecessors from earlier times. To them the campus is not a foreign place, they’ve already investigated what it has in store. That’s why I think it only makes sense for ITC to be located there. Moreover, ITC is like a family, but the ITC family feeling does not depend on the building we are in. We are the ones who make that family, and we should be able to keep that up wherever we are, with the same chemistry and sense of connection. In our new surroundings, it might be very attractive for other students to join in and become part of that family feeling too.” 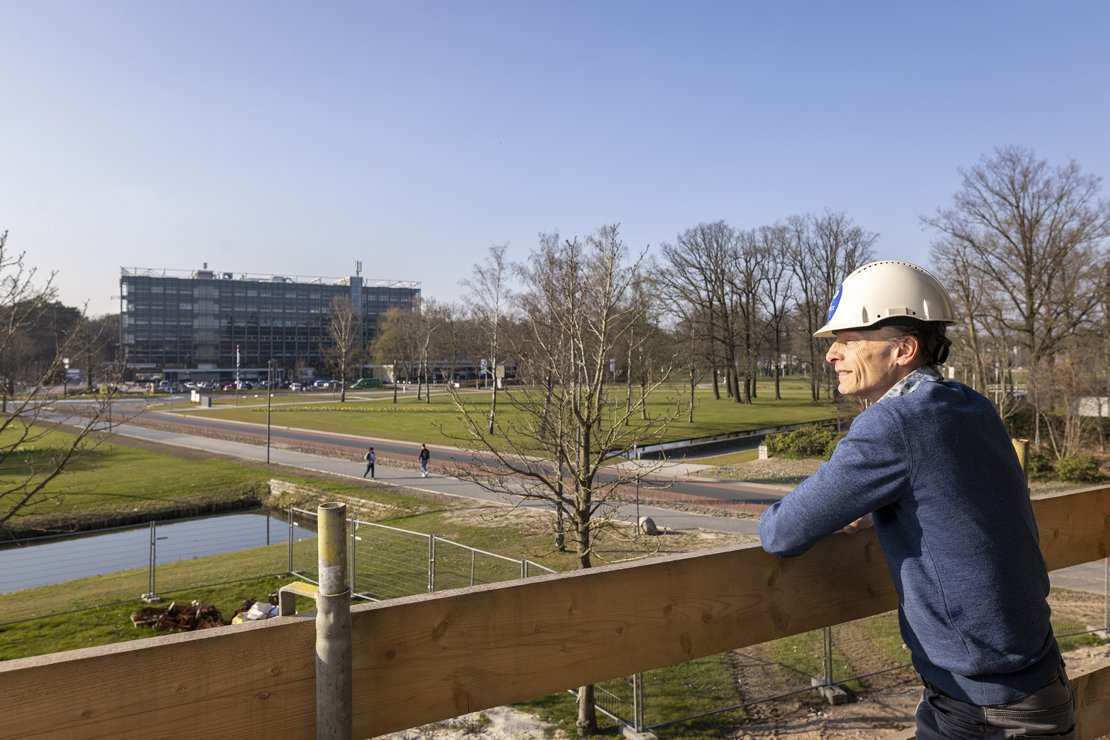 What advantages do you see in the new accommodation?

“We are now in a building with a lot of floors, which in itself is nice and clear. A certain department is generally located on a certain floor. But this also creates a barrier, because if you need another department, you need to go to another floor. Soon we will all be on the same floor (Langezijds has two floors, ed.) and I think that will only benefit the mutual contacts. Personally, I like to walk around and talk to people face to face. Another good thing about the new building is that we won’t have to climb a lot of stairs anymore to do that...”

I’ll take that last comment with a grain of salt, since you’re known as a real sportsman.

“That's right, sport is an essential part of life to me, and climbing stairs is good exercise, for everyone. I've been in athletics since I was six, and I still enjoy it. On Langezijds we will be much closer to the campus sports facilities. For example, we can easily go for a swim during lunch break. The students will certainly benefit as well. They can't study 24/7, they need distractions, and sport can be an ideal part of that. The same goes for being able to go out and interact with other people, which the campus also offers plenty of opportunities for. So I say, bring it on!” 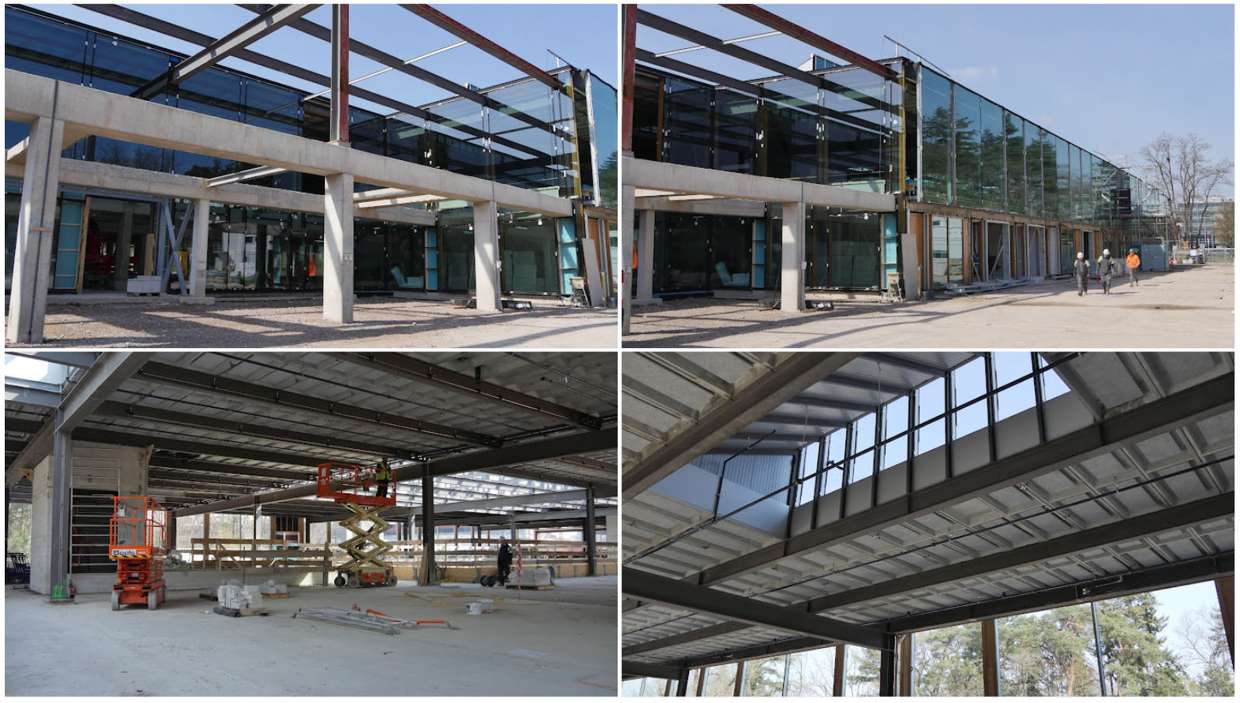 In 2023, the Faculty ITC will relocate to the campus of the University of Twente, where a former lab complex is being transformed into a unique education and office building. As the move from the current location on Hengelosestraat will take ITC in a north-westerly direction, the project has been called “Heading North-West” by some. This is also the title of a series of articles in which ITC staff – both scientific and supporting – and students are interviewed about their reasons for being excited about the impending move. Please visit utwente.nl/ltsh for more information. Check this photo album to view the building progress, photographed by Jeroen Verplanke.