Scientists of the University of Twente discovered that early detection of European spruce bark beetles is possible with remote sensing. For the first time, remote sensing data has been used successfully to show the early infestation (so-called green attack) of European spruce when still effective actions can be taken to prevent the outbreaks and further damage.

Global warming and rising temperatures are fueling the expansion of spruce bark beetle outbreaks across European Norway Spruce forests, ravaging thousands of square miles of forests. A lot of public money has been invested to compensate forest owners for their economic loss and the cost of reforestation. There has been much controversy regarding salvage logging in protected areas in Europe.

Succesful use of remote sensing
Scientist Haidi Abdullah demonstrated the potential of using remote sensing data from ground and satellite platforms as well as biochemical properties of needles to detect early stress detection of bark beetle green attack over the European Norway spruce stands. The successful use of remote sensing measurements to detect the early stage bark beetle infestation will minimize the costs of monitoring programmes and reduce the risk of further bark beetle outbreak in the European forests. The findings of this study are of interest for ecologists, biodiversity community, forest managers, timber productions and remote sensing scientists. Interested forest agencies/companies can use the results of this study, openly published through journals, to replicate the processing chain.

The European bark beetle is a tiny insect with a hard, cylindrical body which reproduces under the bark of Norway spruce trees. Together with natural events such as storm, heatwave, drought, it has a significant ecological and economic impact on the Norway spruce forests in Europe. Hence, the early detection of bark beetle infestation (so-called “green attack” stage – a period at which trees are yet to show visual signs of infestation stress) is vital for the management of Norway spruce stands to minimize the economic loss and preclude a mass outbreak.

On 27 June 2019 dr. Haidi Abdullah defended his thesis entitled "Remote sensing of European spruce (Ips typographus, L.) bark beetle green attack". The next step for the ITC in this research will be testing the methods which are developed using other remote sensing data sources, and in other European spruce stands. 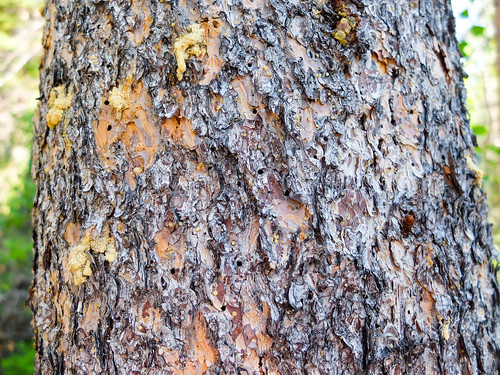 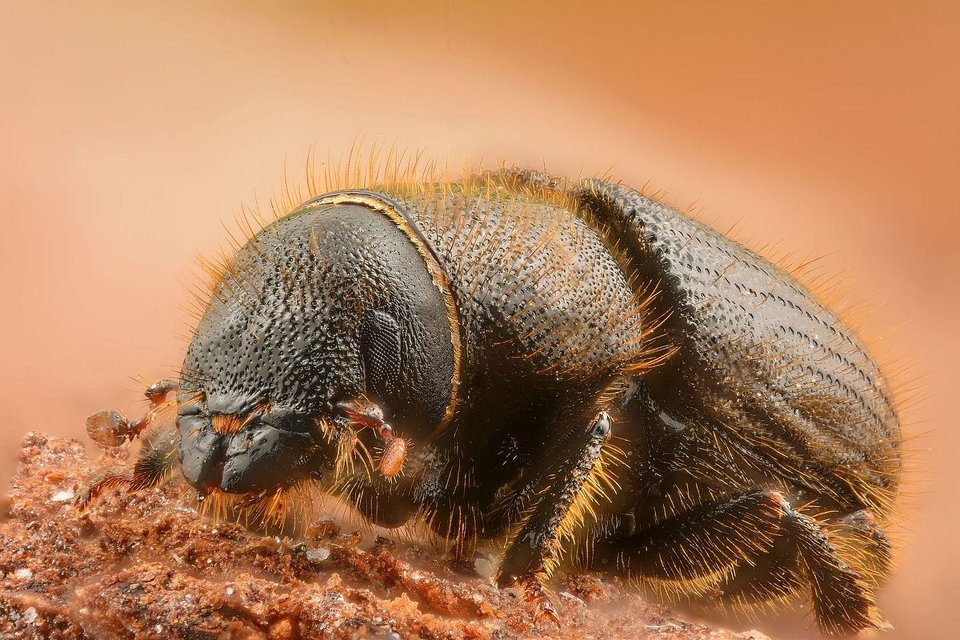