In the light of spreading governmental services throughout the country, the Netherlands Council of Ministers decided in March 1971 that the ITC had to move to Enschede. One month later, ITC staff met with Enschede and in August 1971 the Institute moved to its new building. 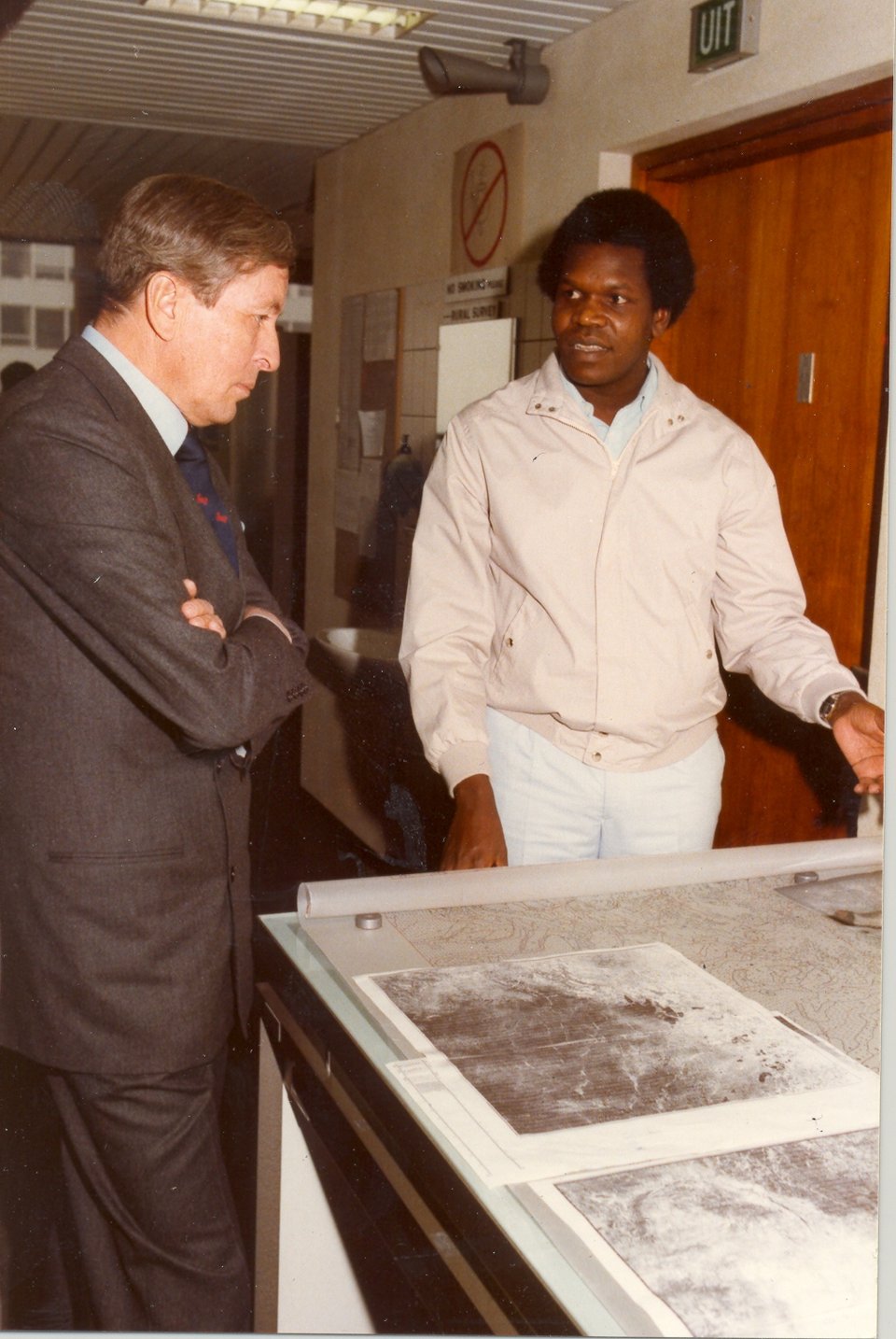 On 12 December 1971, on the celebration of its 20th anniversary, the new premises for the Institute were opened by HRH Prince Claus. The new building by no means looked and felt like the Delft building. Actually the new building consisted of three building: two large towers connected by a two-floor section. It meant more space for staff and students but also longer distances to meet colleagues. In the two-floor section between the towers, the restaurant was situated. The place to spent the coffee- and tea breaks and to have lunch. 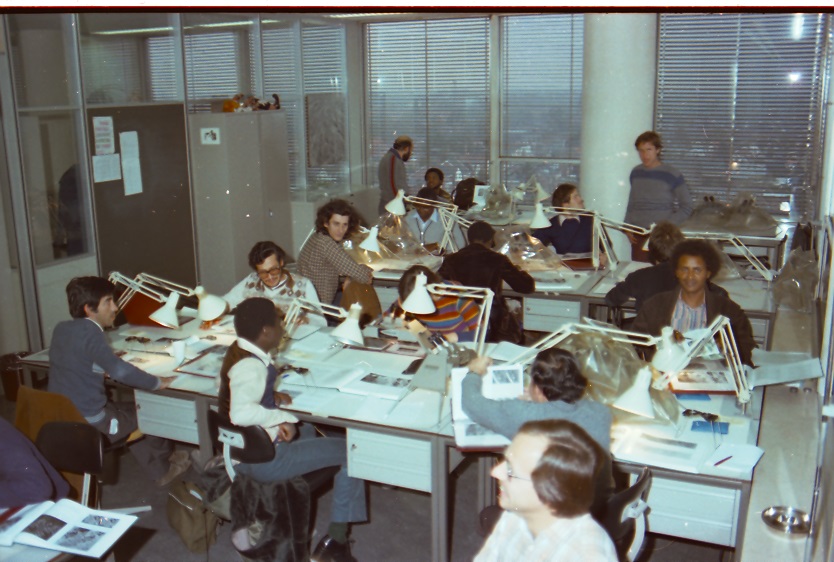 Being located in a building which no longer met modern requirements for an educational institute such as the ITC, plans for a new building were made during the mid-eighties. At first, the plans concentrated on a location opposite of the students' living quarters. Local political parties hesitatingly approved ITC's plans. However, the Netherlands Ministry of Education and Science preferred a location on the campus of Twente University. Studies were made of the possibility of collaboration of the two organisations, resulting in a postponement of the ministerial decision.

In 1990, a new government was formed and the housing discussion was renewed. This time it resulted in a positive decision for a new building near the center of Enschede: the Hengelosestraat.

Following a construction period of 18 months, ITC moved to its new building during the months of June and July 1996.