After staying in several spots, student matters dramatically improved with the opening of "Schermerhorn Hall". Once again, the students were all under the ITC's wing and the patient work of community-building could be taken up again.

Schermerhorn Hall boasted 316 rooms with 450 beds (232 single rooms and 84 apartments for two or more people). In 1973 a two-story annex was added next to the dormitory buildings. This annex included several common rooms, a bar, dinning hall, and auditorium for the use of staff and students of the ITC.  Prof Schermerhorn lived long enough to attend the official opening of the entire guesthouse on the Dies Natalis in 1973 and it was on this occasion that the facility was named in his honor.
(Taken from "60 years of ITC", Nil Disco (2010), p88) 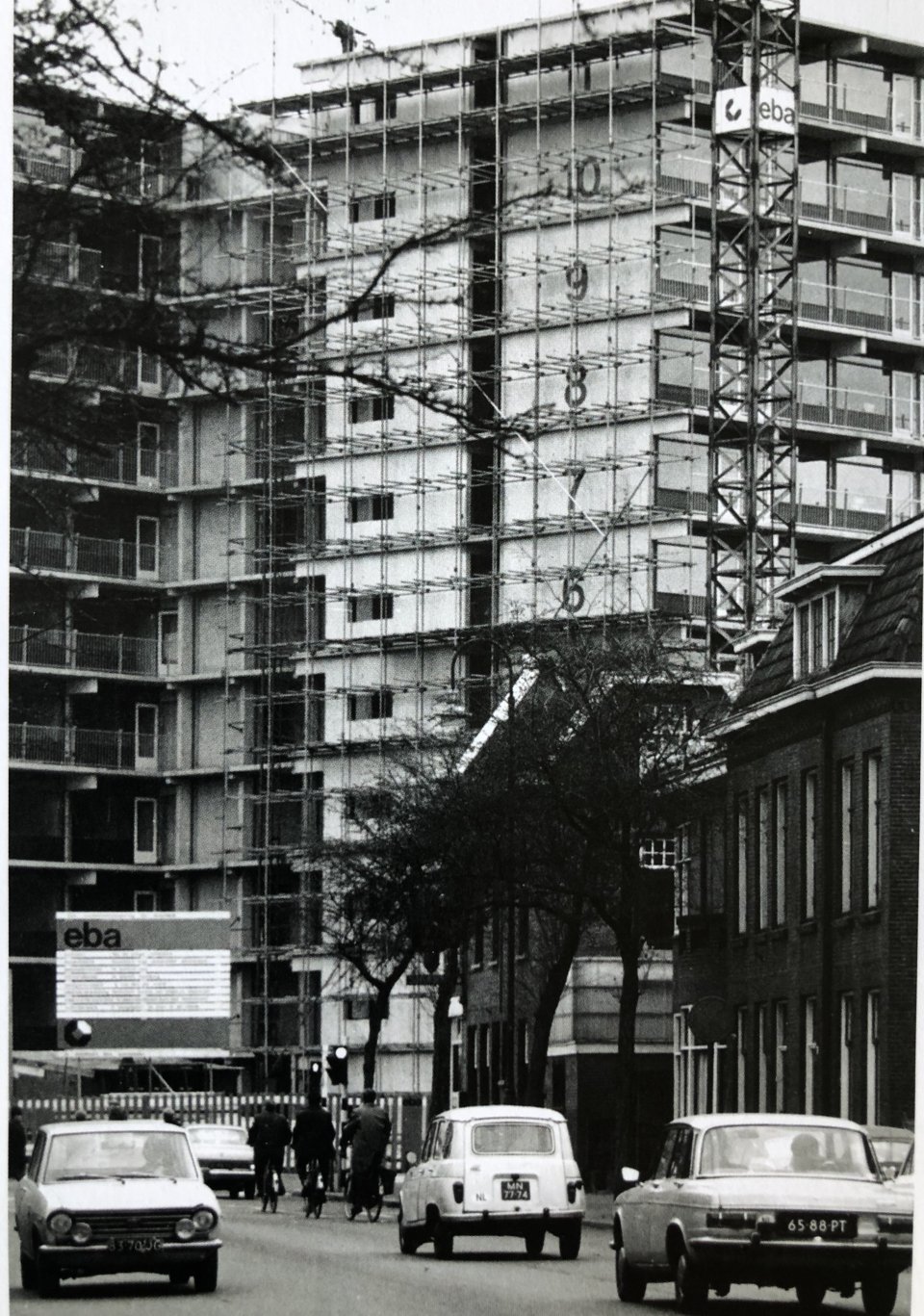 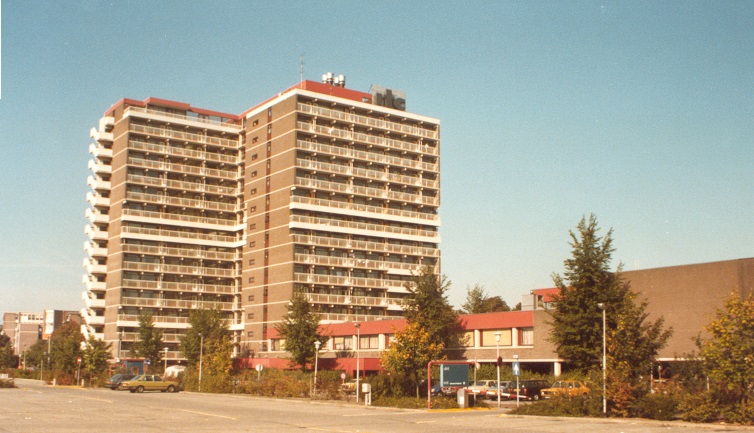