Following the agreement between Indian and Dutch governments regarding technical assistance, the first course is held at the Indian Photointerpretation Institute (IPI) in Dehra Dun, India. This institute was founded to foster training in photogrammetry and photo interpretation techniques in the region. It opened its doors in 1966 and only six years later moved to a new building at the Kalidas Road. 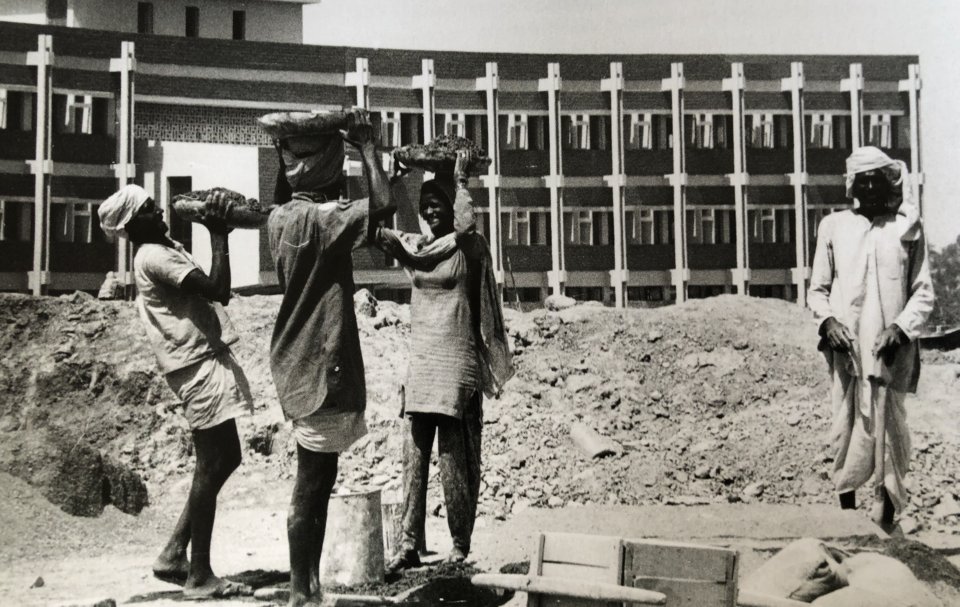 Agreements like this, funded between the (Indian) Government and the Dutch development autorities, in which ITC had been designated by the Dutch government to implement projects. This involved planning the centres with foreign counterparts, advising on the purchase of equipment, providing ITC course materials, and posting faculty for extended periods to teach courses and provide support.

The guiding principle was to create institutes hat were as nearly as possible transplanted clones of the original ITC, professing the samen standards of precision and responsibilitty that were cultivated at Delft and Enschede.  (Taken from "60 years of ITC", Nil Disco (2010), p41)