The first long term project,supported by the United Nations, started with the National Cartographic Centre (NCC) of Iran.The purpose was to advice on the Iranian national cartographic programme both for short term and long range including advise on the purchase of equipment and installation requirements in NCC's new building.

"How do you introduce state-of-the art western technologies and standards for good managmant into non-western 'development' setting?"
In the end the ITC tenacity and the determination of the Iranians themselves paid off. The NCc is now a succesful entrerprose; its employees are conversant with the latest GIS and Earth observation technologies and responsible to the Iranian government for carrying out and coordinating the vast bulk of topographic and special purpose mapping of Iran. The ITC is still involved in this success vur instead of being on the short endof the old paternalistic relaionship of the 1960's, the NCC now participates on an equal footing in the ITC's Joint Education Partnership network.
(Taken from "60 years of ITC", Nil Disco (2010), p41) 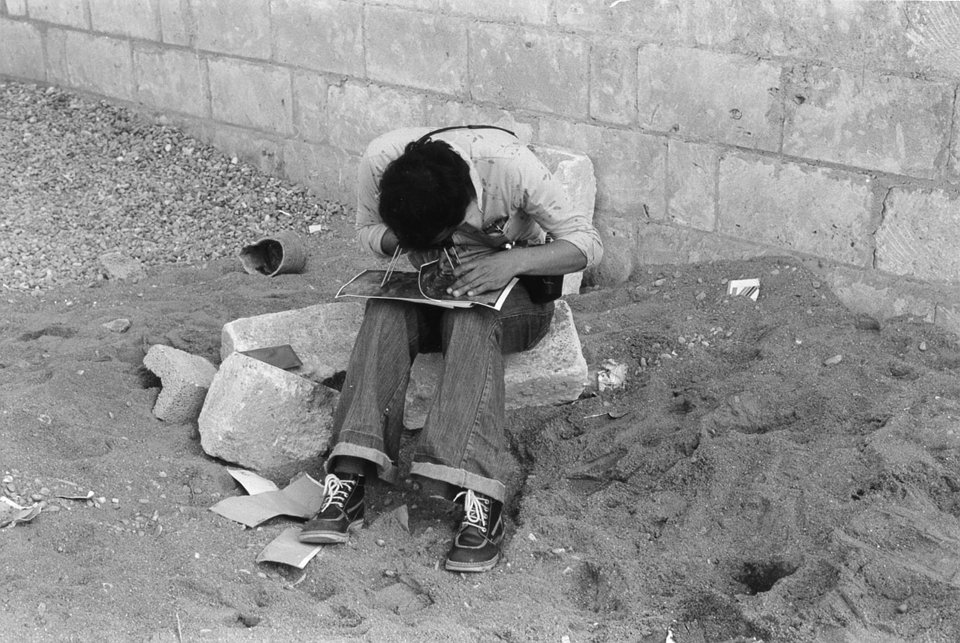