On November 1956, His Royal Highness Prince Bernard of the Netherlands officially opened the new building. The new building not only housed the Centre's training facilities but also contained student accommodation. This must be seen in the light of Schermerhorn's social-mindedness. The Centre not only had a scientific responsibility towards its students but also a social one. This social responsibility is related to the students' well-being during their stay at ITC.  Schermerhorn lived in his penthouse on the top floor of the new building.

The Institute became in a period of growth; in numbers of students as well as in numbers of projects being carried out. Inherent the number of staffmembers  grew also.

On 18 December 1967 the anniversary celebrations of the Institute were held outside the ITC building because the steady and continuing growth of the Institute had reached a point where it had outgrown the capacity of its own premises.

In the years to follow the location of the ITC was subject of discussion; not only internally within the Institute but also of governmental level. 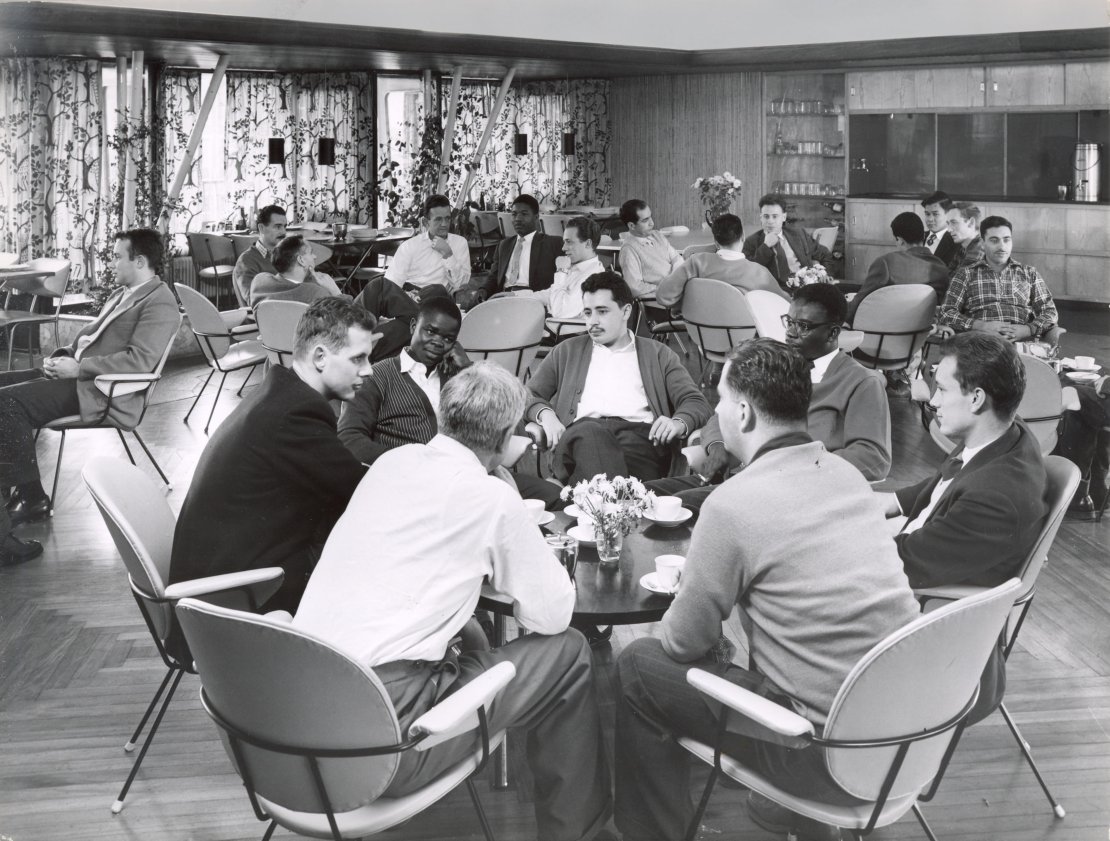 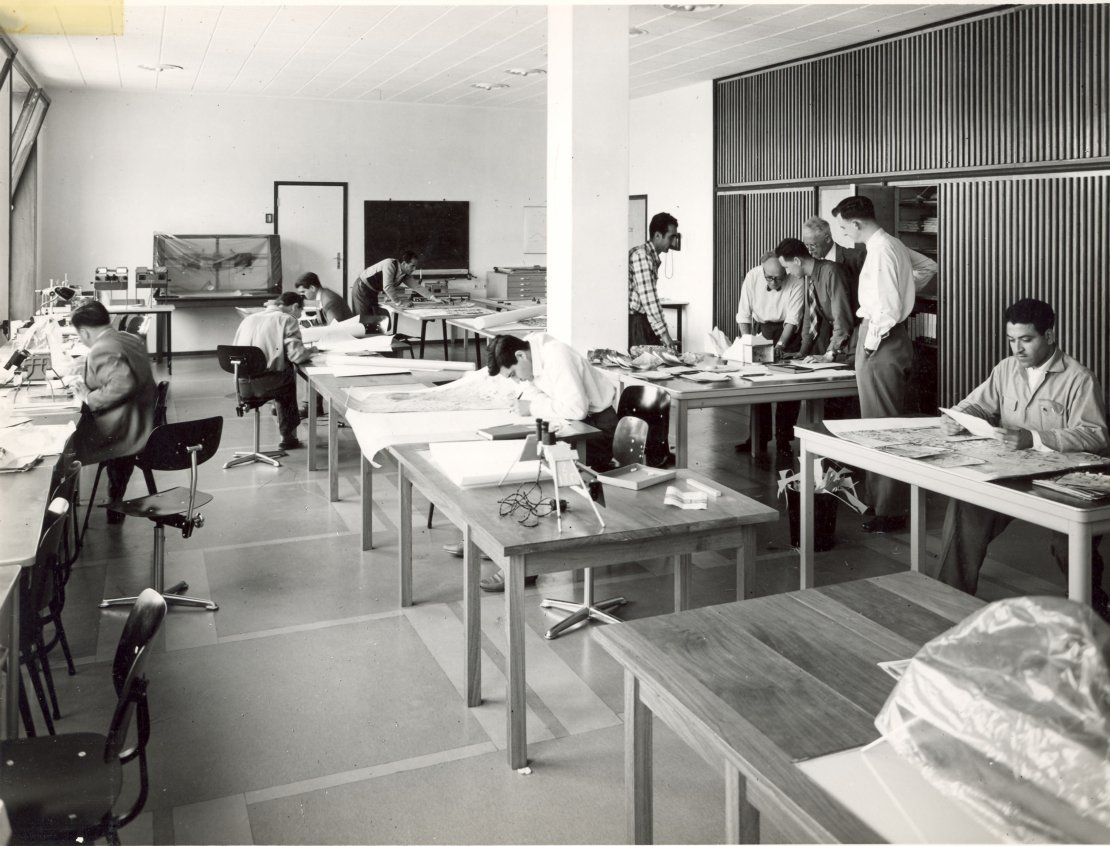