Dr Mitra Shariati studied Natural Resource Engineering-Environment at the Isfahan University of Technology and received a BSc in September 2006. She obtained her MSc in the same field from the University of Tehran in February 2009. Her MSc research focused on avifaunal distribution pattern and abundance in Hyrcanian mountain forests in northern Iran. After graduation, she started to collaborate with the University of Tehran on a number of environmental projects for two years. In 2011, she was awarded the European Commission, Erasmus Mundus scholarship to pursue her doctoral research at the Faculty of Geo-Information Science and Earth Observation (ITC), University of Twente, which resulted in her doctoral thesis “Migration timing and stopover selection for barnacle geese Branta leucopsis”. 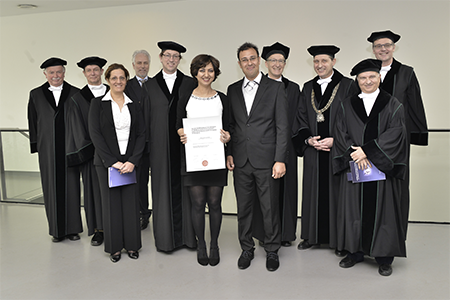