The significance of cultural heritage as an intrinsic element of the urban landscape, its tremendous socio-economic and anthropological value, and its role as an enabler of sustainable development is well recognized in the global policy discourse. Thus, heritage has been included in the United Nations’ Sustainable Development Goals (SDGs) 11, whose target 11.4 aims to ‘strengthen efforts to protect and safeguard world’s cultural and natural heritage’. Despite this world-wide recognition of cultural heritage’s importance in enriching our lives, our heritage is under constant natural and anthropogenic threat. The International Council on Monuments and Sites (ICOMOS) has identified eight different threats, of which urbanization — which manifests itself through rapid demographic changes, demolition of heritage sites, loss of identity and homogenization amongst several other processes — is seen as perhaps the most significant.

Geographic information science has long been used to support preservation of cultural heritage through documentation, modelling and information dissemination. However, the existing body of research in this domain shows such applications being skewed towards sites which are uninhabited or cultural artifacts that are mostly standalone in nature. This is in sharp contrast to cultural heritage sites in the global south which are often multi-layered, dense, still inhabited by a deeply rooted community and remain culturally vibrant despite widespread physical and socio-economic decay. Stuck in between the need to modernize and to preserve cultural heritage, historic areas appear to be at crossroads. This often gets manifested in certain imprints of the past which are not clearly visible anymore and yet show their glimpses from every nook and corner. This lack of clarity makes it difficult to interpret them and get a clear sense of their significance.

Virtual 3D models or Digital Twins of such historic areas can help in revealing these imprints, better understand the historical evolution, map the patterns and relationships that may exist within the urban form and provide better urban planning and development solutions.

This research aims to virtually reconstruct Shahjahanabad (also known as Old Delhi), the 17th century capital of Mughal India in 3D, across a spatio-temporal scale from 1638 CE to present times. While state-of-the-art methods like laser scanning and photogrammetry are the usual methods employed for creating such models, the scale, high density and the ‘living’ nature of Shahjahanabad pose considerable methodological challenge in deploying these methods. Thus, this research looks to explore such methods and tools of virtual reconstructions which are suited to physically dense and data poor environments like Shahjahanabad and the way in which such reconstructions can help in improving planning and management of historical cities. 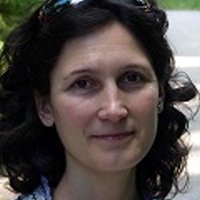 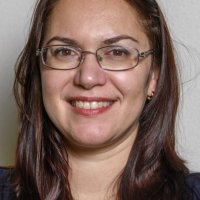 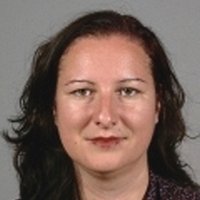