The Food and Agriculture Organization of the United Nations released its annual State of Food and Agriculture (SOFA) 2021 report titled “Making agri-food systems more resilient to shocks and stresses” at the end of November 2021. Researchers from the University of Twente contributed to this flagship report which highlights the vulnerability of agri-food systems to shocks of the kind witnessed during the COVID-19 pandemic and those that may become more frequent under climate change. The report provides indicators of agri-food system resilience that will help assess the capacity of national agri-food systems to absorb shocks and stresses and to become more resilient, efficient, sustainable, and inclusive. Without proper preparation, unpredictable shocks will continue to undermine agri-food systems.

From the University of Twente, prof. Andy Nelson, dr. Rolf de By, dr. Tom Thomas, dr. Serkan Girgin, ir. Mark Brussel, Valentijn Venus, MSc and Robert Ohuru, MSc contributed to this report, in the form of a background paper called ‘The resilience of domestic transport networks in the context of food security’. This study analysed the structure of food transport networks for 90 countries, as well as their resilience through a new set of country-level indicators.

Transport infrastructure and logistics – and domestic food transport networks in particular – are an integral part of agri-food systems, and play a fundamental role not only in ensuring physical access to food but also in producing non-food agricultural output. The flow of food from farm to fork is vulnerable to various shocks; however, the resilience of this flow has rarely been studied.

The research measured food transport network resilience with three newly developed indicators: proximity-based resilience, relative detour cost and alternative route availability. Proximity-based resilience captures the way food is distributed between production and consumption areas. When average travel distance is higher than the optimum, systems are not very resilient. Relative detour cost evaluates the amount of extra tonnage-minutes generated when a critical transport link is closed. Alternative route availability measures the availability of alternative transport links when a given critical link is closed. We also generated a suite of graph metrics that characterise the transport network in general terms and which are applicable beyond food transport network analysis.

To calculate these indicators, the research team developed five unique standardised spatial workflows to determine where food is produced and supplied, where it enters or exits a country, and where it travels to meet demand. One workflow took a highly detailed, open-source road data set and simplified it to represent food transport at the national level. Other workflows derived sea routes and estimated international trade volumes for these routes. We then used a four-step transport model to predict the amount of travel in terms of quantity (tonnes), of food kilometres and of food hours travelled over a network. All datasets were open access such as OpenStreetMap for transport network data, Spatial Production Allocation Model (SPAM) data for food production, and food supply from the 2015 Global Human Settlement Layer (GHSL) data and FAOSTAT data on consumption. 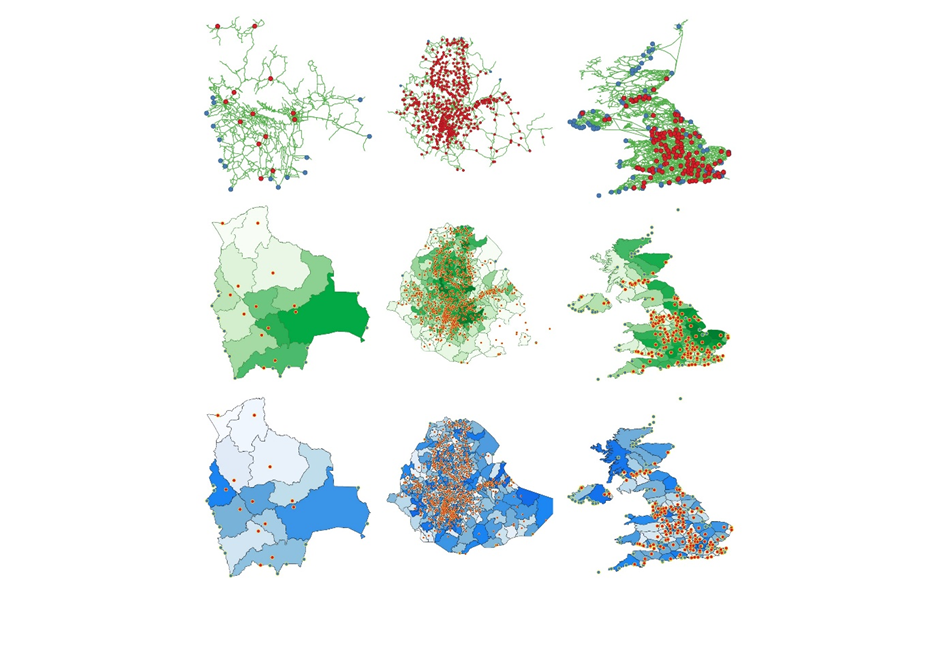 The team used this workflow to analyse the transport network’s ability to transport enough food to meet the demand for 90 countries representing seven billion people, or 92% of the global population. We applied this to the top-10 consumed crop commodities per country.

Findings show that where food is transported more locally, the network will not be overly affected by disturbances, independent of its quality. In countries where food is moved over longer distances but with a dense network (for instance, the United States of America) there will also be relatively little effect. But in countries with networks that are both low in food transport efficiency and density (mostly low-income countries), there will be a significant effect. High food transport efficiency is found in high-income countries (for example in Europe), as well as in densely populated countries like China, India, Nigeria and Pakistan. In sub-Saharan Africa, some countries produce food relatively close to where it is consumed, and thus have higher proximity-based resilience.

The report contains simulated impacts of localized 1-in-10-year flooding events in Mozambique, Nigeria and Pakistan to capture the effect of potential disruptions to food transport networks for crops in the three countries. The simulation reveals the loss of network connectivity when links become impassable, either because the link is damaged (for example, when a bridge is washed away) or because access to that link is reduced (for example, when an access road to a main road or bridge is damaged or submerged). Such events have a major impact on the local population served by the affected transport of goods. In addition, they can also have an impact at the national level, as they compromise the ability of the transport network to efficiently transport goods throughout the country. 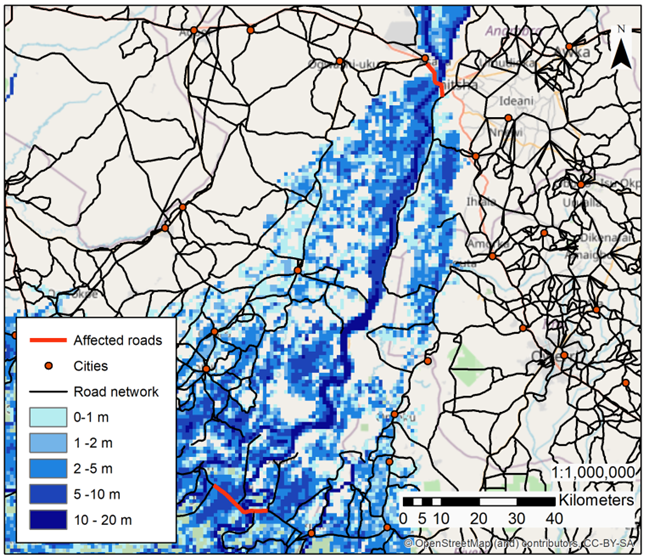 Prof. Andy Nelson: “This work led to a unique and internally consistent database and plausible representations of complex transport networks. It has generated network and resilience metrics to characterize the network and its ability to transport food to meet demand. This work has established a new toolkit for measuring resilience, which promises further use and applications beyond this study. Our approach supports easy visualization of the network and movement through it, and permits aggregation of network characteristics to subnational and national levels for tabulation and intercountry comparison of food transport network resilience.”

The SOFA report provides an assessment of the ability of national agri-food systems to respond and recover from shocks and stressors, including extreme weather events, and surges in plant and animal diseases and pests. It also offers guidance on how to improve resilience. According to the new SOFA report, approximately 3 billion people globally cannot afford a healthy diet. A further 1 billion could join them if their income was reduced by one-third. Food costs could increase for up to 845 million people if disruptions to critical transport occurs. The world has not been on track to meet its commitment to end hunger and malnutrition by 2030, FAO said. Historically, food production and supply chains have been vulnerable to climate extremes, armed conflict or increases in global food prices. The frequency and severity of these shocks, however, continue to rise. 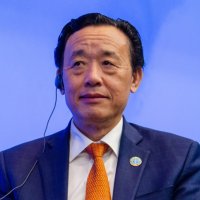 Based on the evidence of the report, FAO recommends that governments make resilience in agri-food systems a strategic part of their responses to ongoing and future challenges. The key to this resilience is diversification, said the report - diversification of input sources, production, markets and supply chains. FAO also points to the value of connectivity. Well-connected agri-food networks are better able to overcome disruptions by shifting sources of supply and channels for transport, marketing, inputs and labour.