Friday 24 June 2022 the ITC Sports Day was held at the Ontmoetingspark Rigtersbleek venue.

Friday 24 June the ITC Sports Day was held at the Ontmoetingspark Rigtersbleek venue. Although next to the Rigtersbleek Korfbal venue where it was hosted in previous years, the shift brought some new challenges and also some new opportunities. The original idea of having it all organized and concentrated around the centre point was not realistic any longer because of huge reconstruction works going on. So the soccer competition was isolated from the other sports more or less.

Pictures of the event!

Some field preparation was done by the Rigtersbleek manager, and he provided also a lot of material such that the volunteers could further prepare for the matches. SAB volunteers prepared nice areas for the back-to-school activities. Amongst the activities were a lemon–on–a–spoon race and a sack race.
Ton and Corné did turn the soccer field into WC-certified jeu-de-boules courts, Dick used his fresh camping experience to set up the volleyball net in only 6min23s with the great help of Ellen and Esther who were holding everything in its place. Corné certified the track Simon set out for the 40.00m sprint, and Job and Jan decided to split the soccer field into halves because they were not confident about the players’ stamina.

By then the weather forecast was still uncertain with heavy rain and thunder predicted later that afternoon, but nevertheless, the participants and supporters of ITC took over the Rigtersbleek venue and our Dean held his opening speech on the large terrace with a nice view over the sports fields. The weather turned out to be very sunny the entire afternoon, lucky for us!

Because of the number of participants  (around 120) and teams, it became a long but sporty afternoon (luckily we could fit in the running finals). The usual competitive spirit did heat up the barbecue, and the matches went seamlessly over, finishing the barbecue in record time.

The prize award session was taken care of by speaker Corné and Esther. For the record:

The toughest competitors did occupy the terrace till after midnight, while the others went home for their well-deserved rest and recovery.

Thanks everyone for taking part in this event and for making it a success! 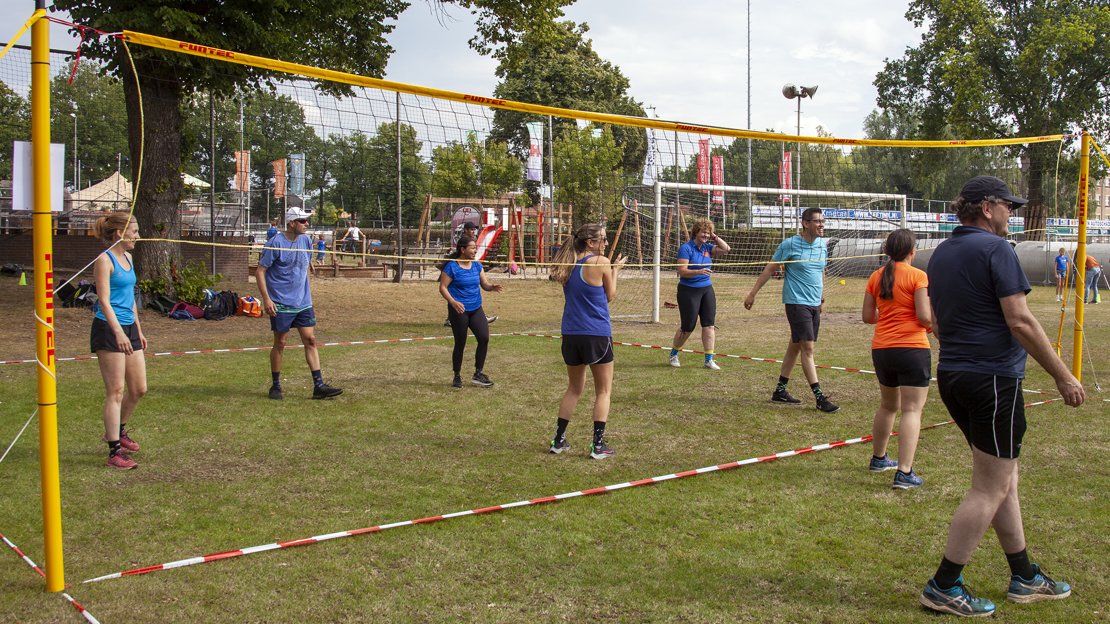 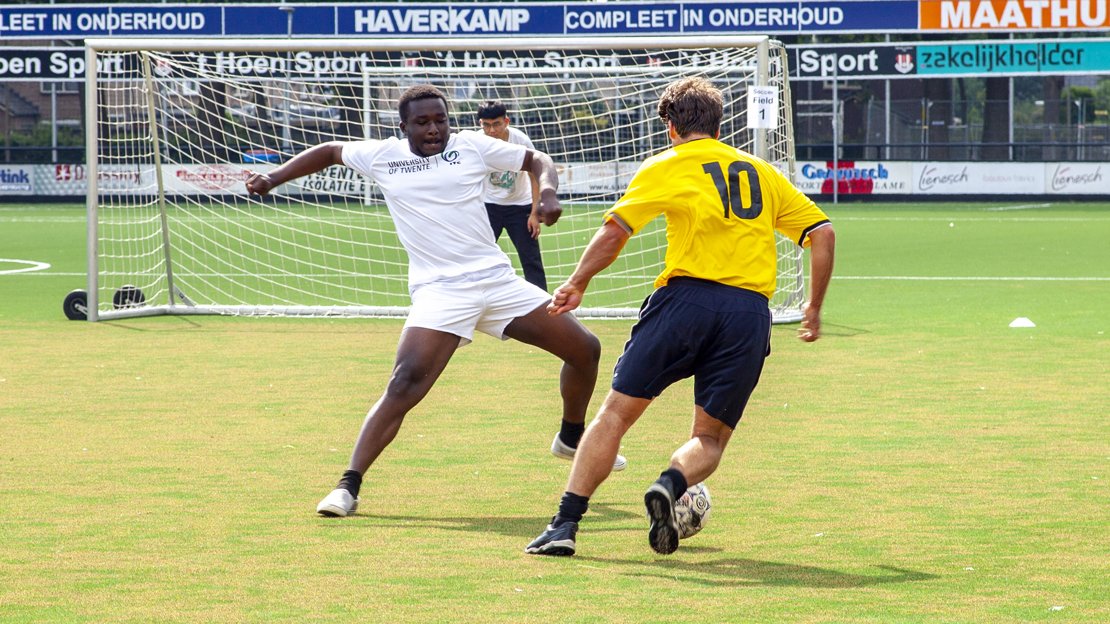 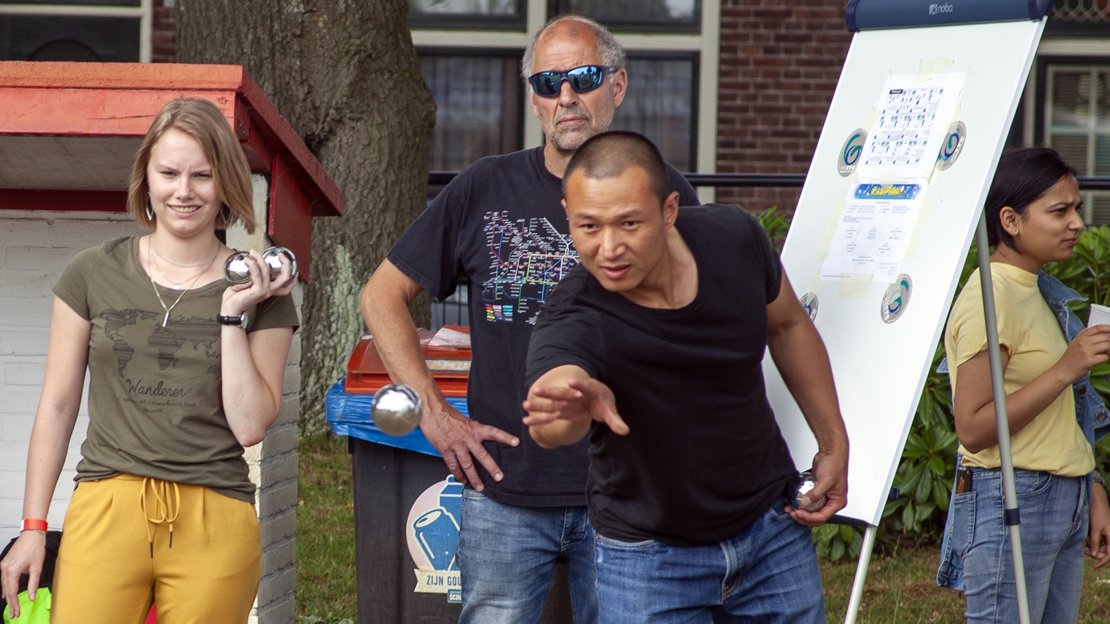