The International Society for Photogrammetry and Remote Sensing recognizes individual accomplishments through the sponsorship of awards and honors which are granted at each quadrennial ISPRS Congress. During the ISPRS Congress 2021, dr. Michael Yang has been awarded the prestigious Willem Schermerhorn Award, sponsored by Geo-Information Netherlands. This award is granted to a person who has most significantly contributed to the activities of a Working Group of the ISPRS during the four-year Congress period.

Yang’s research interests are in the fields of computer vision and photogrammetry with a focus on scene understanding and deep learning. Yang published over one hundred papers in international journals and conference proceedings. He serves as Associate Editor of the ISPRS Journal of Photogrammetry and Remote Sensing, holds a co-chair of the ISPRS working group II/5 Dynamic Scene Analysis, and is the recipient of the ISPRS President's Honorary Citation (2016) and Best Science Paper Award at BMVC (2016). 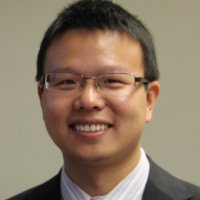 “I am deeply honored to receive this prestigious award, in particular under the name of Schermerhorn, who is the founding father of ITC, where I have been working since 2016.”
Dr. Michael Ying Yang

“I want to thank Geo-Information Netherlands (GIN) Society. I am grateful to Wolfgang Förstner, Bodo Rosenhahn, Carsten Rother, George Vosselman, Christian Heipke, as my supervisors and collaborators, who guided and influenced me along the way. I would also like to express my gratitude to Clement Mallet,  Alper Yilmaz, Yury Vizilter as colleagues in the working group, and to my students that I have met over the years.” 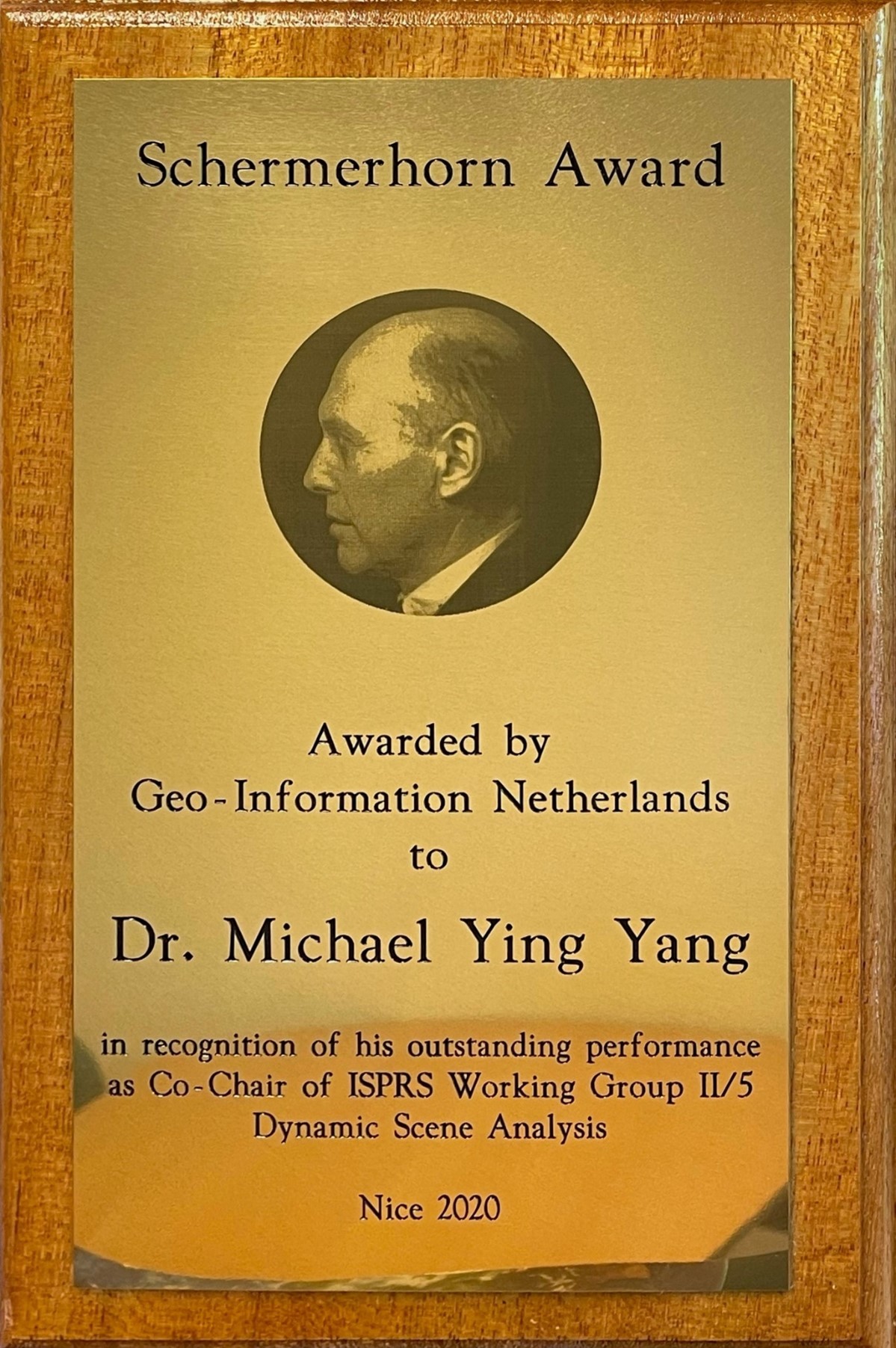 About the Schermerhorn award

In 1988 the "Nederlandse Vereniging voor Fotogrammetrie" instituted the Schermerhorn Award in memory of Prof. Dr. Ir. Willem Schermerhorn for the promotion of international activities in various areas of specialization of the photogrammetry, remote sensing and spatial information sciences. The previous winners of the award: