Under a renewed international agreement with the Bavarian Forest National Park and ITC's biodiversity researchers, a “Data Pool Initiative" for the biodiversity research group of the Department of Natural Resources has been signed by the ITC Dean Freek van der Meer for another 4 years, for the entire Bohemian Forest Ecosystem”. This area is one of the largest national parks in central Europe, operating across the EU member state borders of Germany and the Czech Republic.

The National Park complex comprises mixed mountain forests, wetlands, and alpine tundra areas under conservation management. There are large disturbances by bark beetles and windstorms in recent decades, and the forest structure in the park is developing into a very heterogeneous old-growth forest. 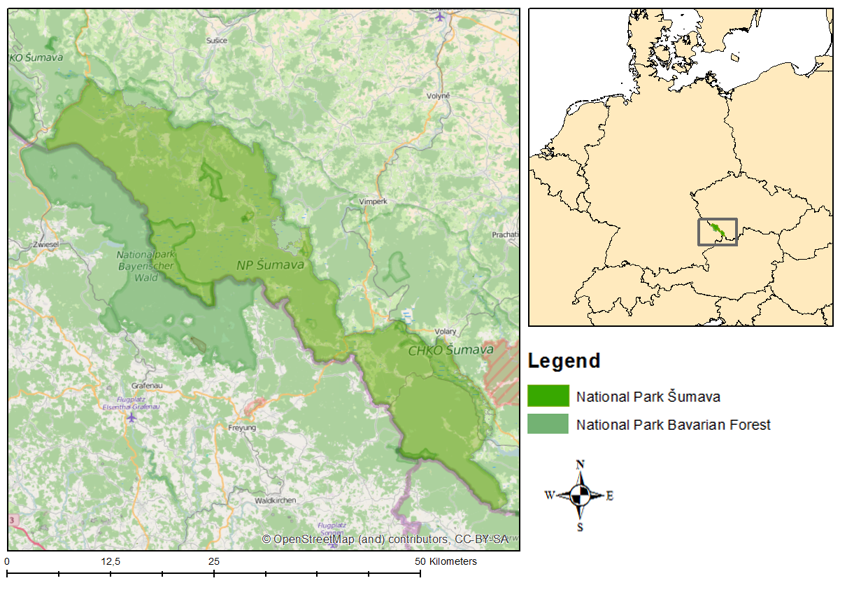 Location and geographical extent of the Bohemian Forest data pool

Personal communications and contacts between ITC and the Bavarian Forest National Park (BFNP) led to an informal discussion with the University of Würzburg (UW) and the German Remote Sensing Data Center of the German Aerospace Center (DFD-DLR) in mid-2012. This in turn led to an initial cooperation agreement amongst the above-mentioned institutions in 2013, which has constantly evolved since then. In 2015, the data pool was officially established by a cooperation agreement signed by the above participants and expanded to include the Šumava National Park (SNP), Department of Geoinformatics of Munich University of Applied Sciences (MUAS), Institute of Forest Management of Technical University of Munich (TUM), The Czech Global Change Research Institute (CzechGlobe), the Department of Ecosystem Biology of University of South Bohemia (USB) and the Institute of Botany of the Czech Academy of Sciences (IBOT).

The main activities of the data pool were the establishment of an RS-EBV laboratory by:
(1) acquisition and archiving of large field and remote sensing data sets,
(2) considering the entire ecosystem as a test environment for the sensors on-board the upcoming DLR/ESA missions,
(3) leveraging these multi-source data to study the dynamics of natural and near-natural ecosystems,
(4) facilitating a closed collaborative environment for joint research on RS-EBVs, and
(5) providing the required facts and hints for the management of both PAs and beyond. 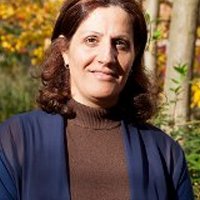 “To us, this means new opportunities, new horizons, a stronger network, and one step further towards sustainable nature and biodiversity.”
- Dr. Roshanak Darvishzadeh -

The Bohemian Forest data pool includes open as well as cataloged metadata, though data are not required to be necessarily open, allowing for the protection of the IP for students and ongoing projects. The data pool is a mechanism to share data and information based on a contribution from the partners, which differs from the US and EU concept of fully open global data. Many high impact ITC publications, as well as PhD and MSc students, have benefitted from the data pool by access for fieldwork, accessing data as well as sharing expertise, and co-supervision between partners in the data pool, and field excursions. 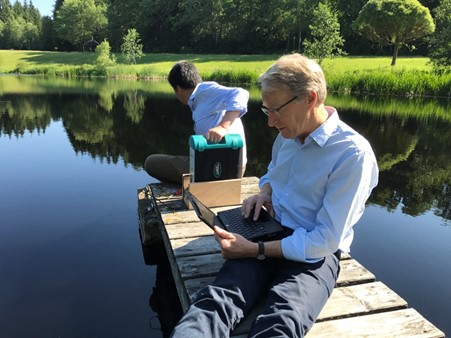