Human activity is now the dominant cause of most contemporary environmental change. Ever since James Watt’s design of the steam engine in 1784, markedly increasing impacts have been made on the environment at all scales by anthropogenic activities. With the expansion of human population, both agriculture and industry developed rapidly with a large amount of fossil fuel burning, dramatically land use changes and large area deforestation. Human activities have resulted in various resources being depleted, air and water pollution, climate change, and mass extinctions of plant and animals species. The rate and magnitude of threat, extinction and local population declines of wildlife might be comparable with the previous five mass extinctions of Earth’s history. Human-driven environmental changes may simultaneously affect the biodiversity, productivity, and stability of Earth’s ecosystems.

Fungi are classified as a kingdom, which is separate from the other eukaryotic life kingdoms of animals and plants. They are widely known as moulds on food or pathogens that can infect crops and threaten food security. Some fungi pathogens are also threats to plant species, animals and even human beings. However, yeasts and mushrooms are also examples of fungi, from which we get various delicacies, such as beers, breads and cheese. Some fungi are also widely used in medicine. The fungi kingdom is one of the most diverse groups of organisms on Earth. They are widely distributed in different kinds of ecosystems. Fungi are also one of the most species-rich groups of organisms in Europe. They are a key group of organisms that interact with the abiotic environment and other organisms to regulate ecosystem processes and support human welfare directly and indirectly through the provision of ecosystem services. 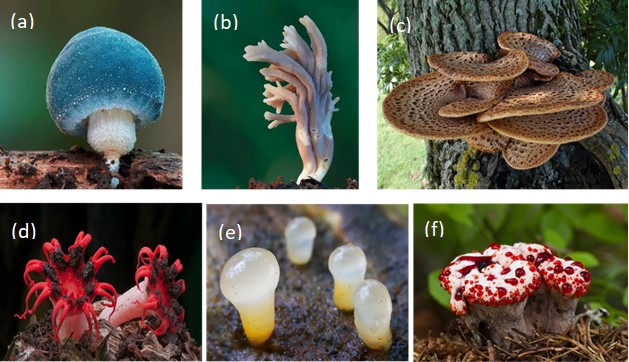 Macrofungi are an important component of Kingdom Fungi, and they play essential roles as decomposers, symbionts, and pathogens on the forest ecosystems. Yet despite the importance of macrofungi in ecosystem and human lives, they are poorly understood and appreciated compared to plants and animals. To date there has been little evidence showing whether or how macrofungi response to anthropogenic environmental changes at a large spatial scale, especially continental or global scale.

Using machine learning algorithms, species distribution models and scenario-based simulation approaches, this study aims to model the effects of anthropogenic environmental changes on macrofungi diversity and distributions at a continental scale in Europe. 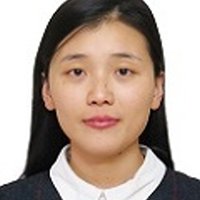 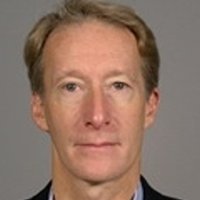