Over the last two decades an increasing number of people have been displaced by natural disasters. This trend is set to increase with the onset of climate change as more extreme weather events are expected. It has been indicated that climate change will drive future migration patterns, both to and from areas of hazard. This creates an environment where more people might be exposed to hazards causing higher risk. People may be willing to move out of marginal environments but this migration is to areas that are better connected economically and spatially although there could be even more hazards. Migration has been said to most likely be the largest response to climate change, it is important that patterns of migration and settlement patterns are understood. One place where people may be moving to is the wildland urban interface (WUI), a place filled with hazards and is having devastating effects on both human settlements as well as the natural environment.

The WUI is the place where wildland meets the urban edge and one hazard that is particularly costly here is wildfire. Many countries globally including countries such as the United States of America, Greece, Spain, Australia and South Africa, spend millions of euros annually reducing risk, fighting and preventing wildfires as well as recovery efforts. Ultimately in fire adapted ecosystems the wildland ecosystem is dependent on fire at particular intervals and intensities. Thus fire cannot be removed from these ecosystems entirely. Another problem comes up that although human settlements do not want fires, human activity often increases fire events and disturbs the natural fire system.

Due to the urgent and sensitive nature of this problem, many interventions are done at the WUI to reduce risk, however the implications of these interventions are not always understood or evaluated for both effectiveness and long term implications. Thus this research aims to address this through providing a framework through which the effect of interventions can be measured across the whole WUI system. This framework will be operationalized in an agent based model and have the intention of being used as a decision support systems for those planning these interventions. 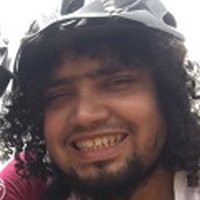 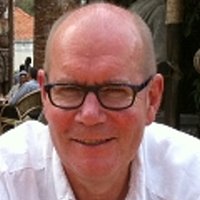 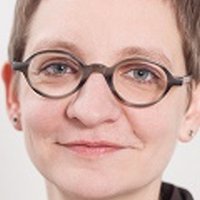