The 1st International Symposium on Lifecourse Epidemiology and Spatial Science (ISLES) was successfully held in Leiden from 16-20 July 2018.

During a week-long symposium, a group of multi-disciplinary experts in both spatial science and public health gathered to share the state-of-the-art in both areas and explore a variety of open questions and pressing issues in the field of Spatial Lifecourse Epidemiology. 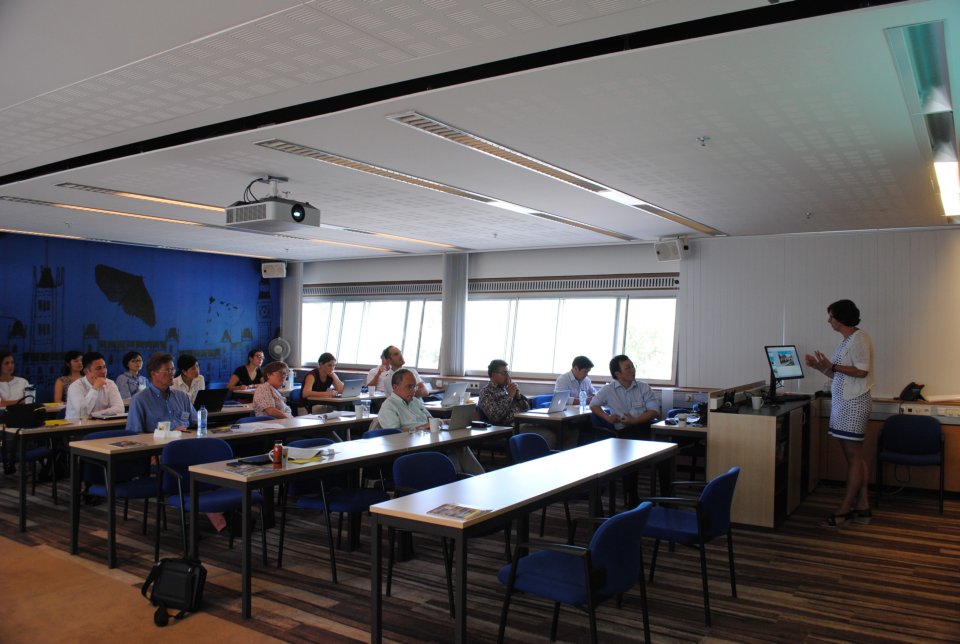 The symposium was organized by Peng Jia (EOS), Alfred Stein (EOS), and Sherif Amer (PGM). Alfred Stein delivered the opening plenary talk about the frontiers in earth observation technology and ongoing GeoHealth research activities in ITC. ISLES has increased the visibility of the ITC GeoHealth Initiative. High-impact scientific outputs are on the way, being led by ITC and co-authored by ISLES participants on behalf of the International Initiative on Spatial Lifecourse Epidemiology (ISLE). 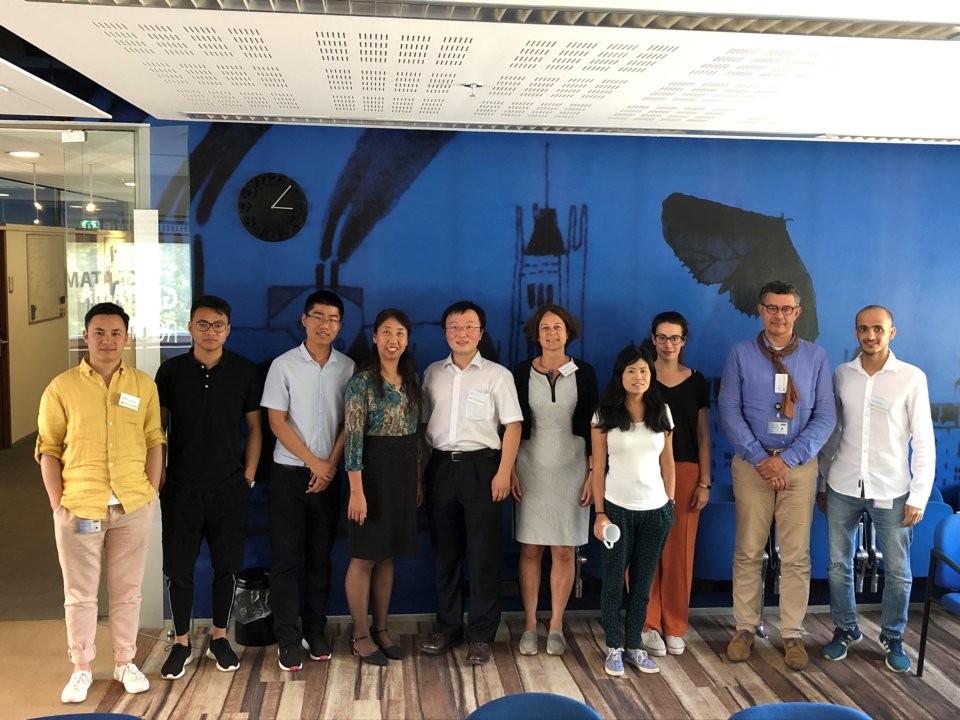