The first ITC Airplane - PH-NLK- was stationed at Zestienhoven airport in Rotterdam. In 1975 the airplane was damaged in Algiers and had to be replaced. In 1975 the ITC bought a new Piper Chieftain Navajo airplane to replace the damaged Ph-NLK. The new airplane was registered as PH-ITC and named "Nadar", after the pseudonym of the French photographer and baloonist Felix Tournachon. In 1858 Nadar made the first aerial photographs from a balloon above Paris.
(Taken from "60 years of ITC", Nil Disco (2010), p66) 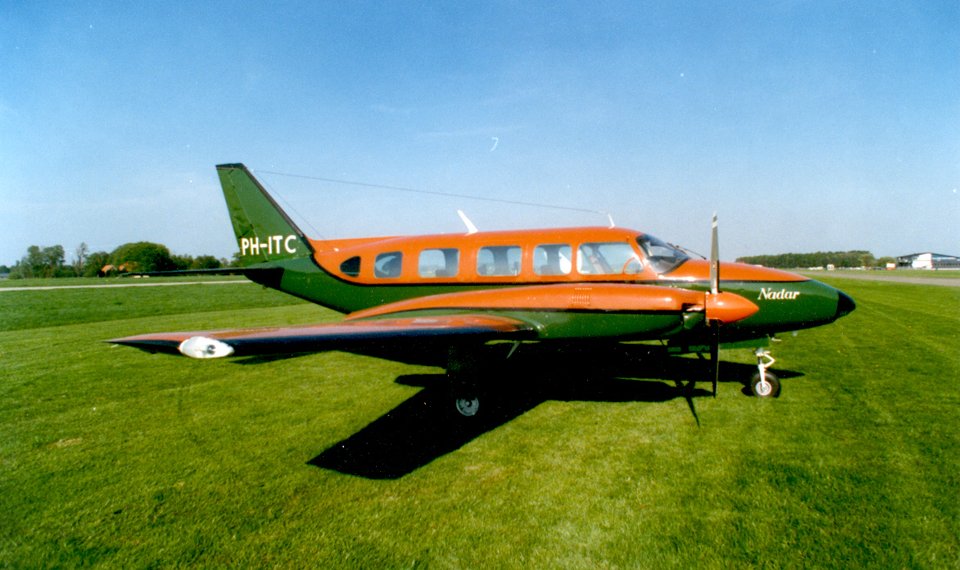 Students not only learned how to use aerial data, they also learned how to make aerial photos. Though the ITC maintained its own airplane, the flight simulator in the main building was more practical for many teaching and training purposes.
(Taken from "60 years of ITC", Nil Disco (2010), p67) 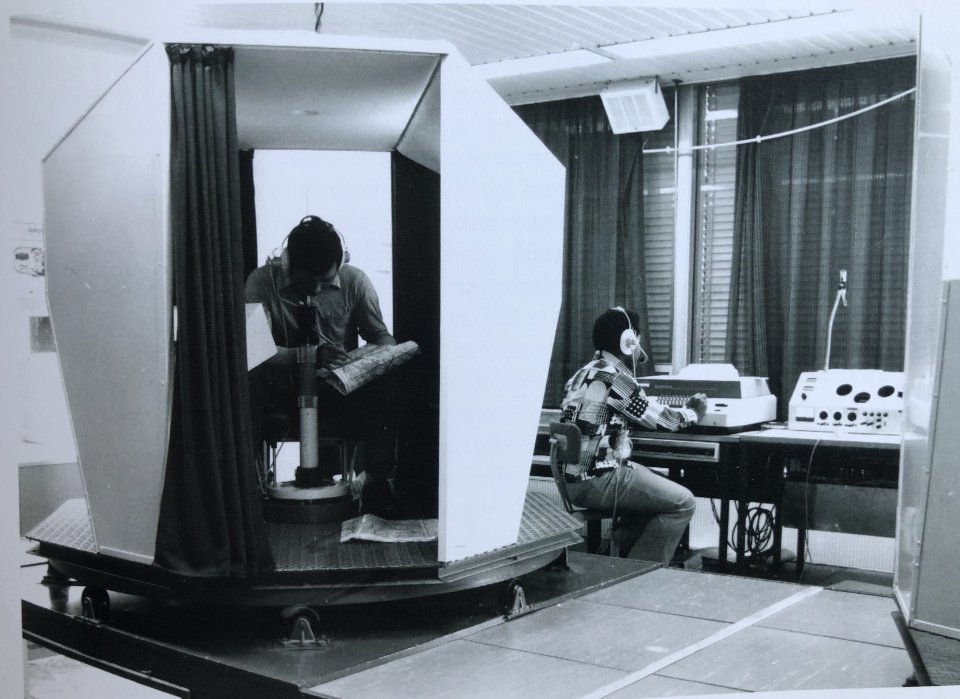