Start of the ITC-UNESCO Centre for Integrated Surveys started as a result of an agreement between the Netherlands Government and UNESCO.

As the ITC grew, it also diversified in response to changing international development strategies. In the early 1960s the United Nations Educational, Scientific and Cultural Organization (UNESCO) developed the concept of "Integrated Surveys" as a method for planning rational land development. The core idea was that integrated surveys should take acount of both natural and social science data.

UNESCO was convinced that aerial survey was the most efficient way to go about gathering such data in developing countries. The lack of trained personnel for such survey work led UNESCO straight to ITC'S door with a proposal to help set up an international training centre in integrated survey. The Dutch government agreed to foot the bill. The first course was given in Delft in January 1966.
(Taken from "60 years of ITC", Nil Disco (2010), p52-53) 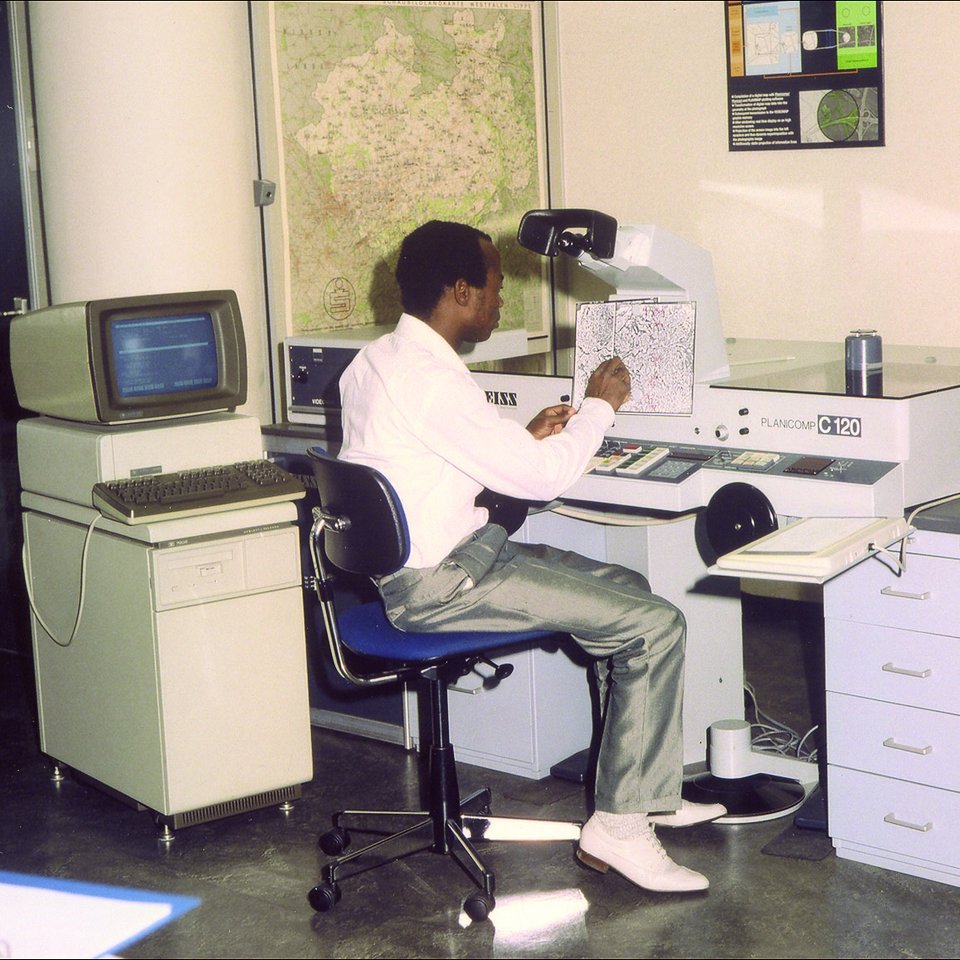