Professor Schermerhorn establishes the ITC Foundation Fund, encouraging scientific research in photogrammetry in general and at ITC in particular. In this context, every four years at an ISPRS congress the Foundation presents an award. This is called the “Otto von Gruber Award” in honour of services rendered to photogrammetry by Otto von Gruber. 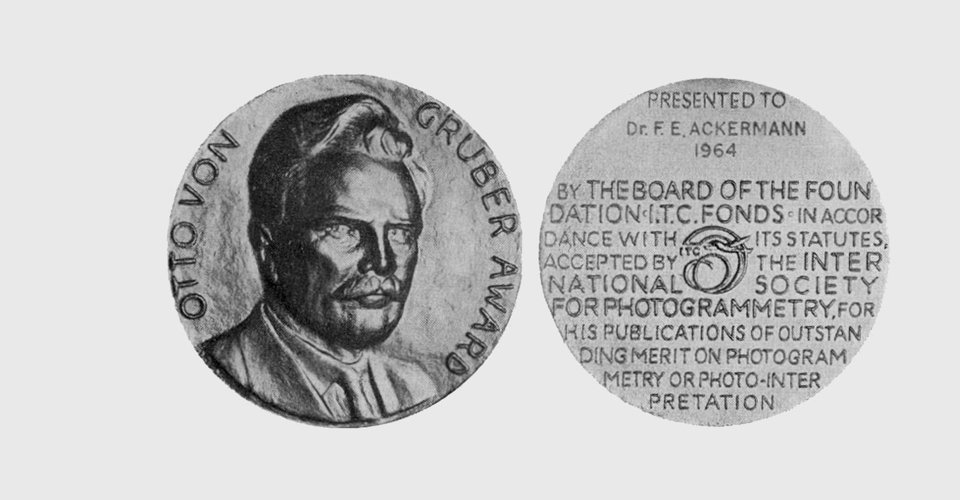 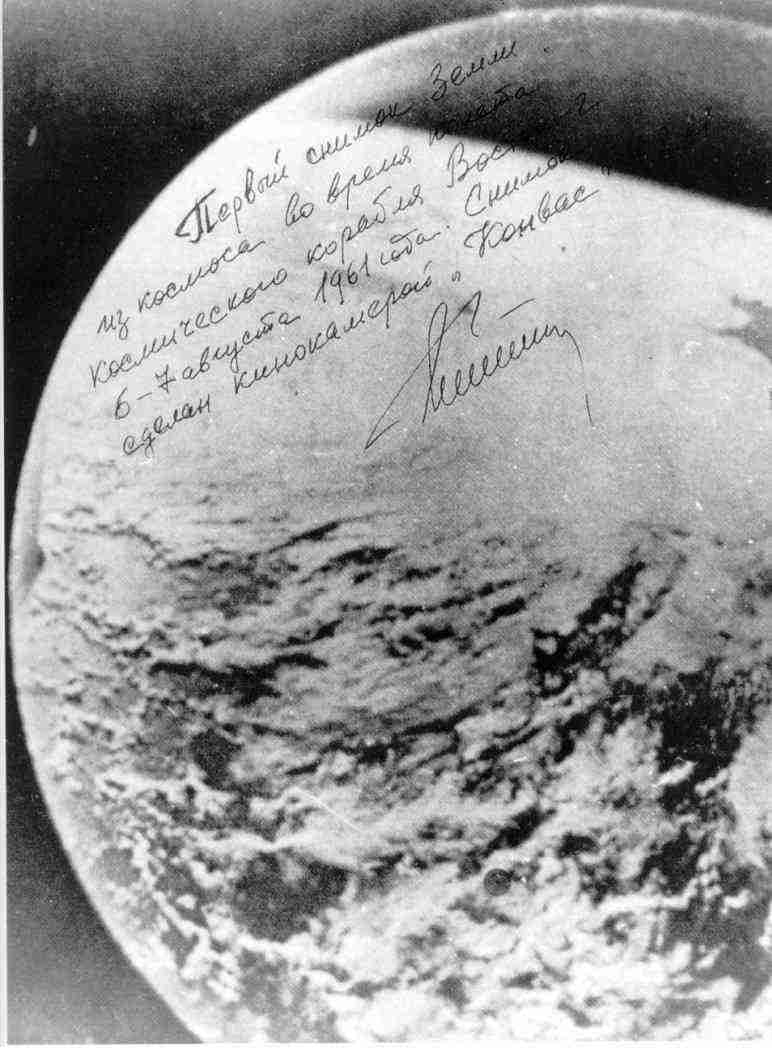