Though the ITC was the first institute of International Education (IE) in the Netherlands, it was soon to be joined by others. The iTC was seen as a form of Dutch development aid and therefore answerable to the Ministry of Foreign Affairs, but is was soon embraced by teh Education Ministry as a form of higher education. However, neither the ITC nor its companion institutes of internation education were comppatible with the excisting university system. They taught in foreign languages, they offered short term courses, and, worst of all, they granted internationally recognized bacjelors and masters degress that were unknown in the Dutch system.

Formally the Lus Promovendi was vested in the function of full professor and so it seemd reasonable to assume that IE professors could also grant doctorate, However the VSNU, the association of Dutch Universities, saw this prerogative as a jewl in the crown of academe and refused to hear of it. Hence in the early 1980's the IE institutes investegated the possibility of granting their own PhDs.

By 1986 the ITC had invented a scheme wereby ITC PhD students were enrolled pro forma as a graduate student at one of the official universities and formally granted the degree by a resident full professor. The academic quality of the ITC PhD supervision was formally ensured by the inclusion in its Scientific Council of at least one University professor for each discipline in which the degree was granted.
(Taken from "60 years of ITC", Nil Disco (2010), p94-96) 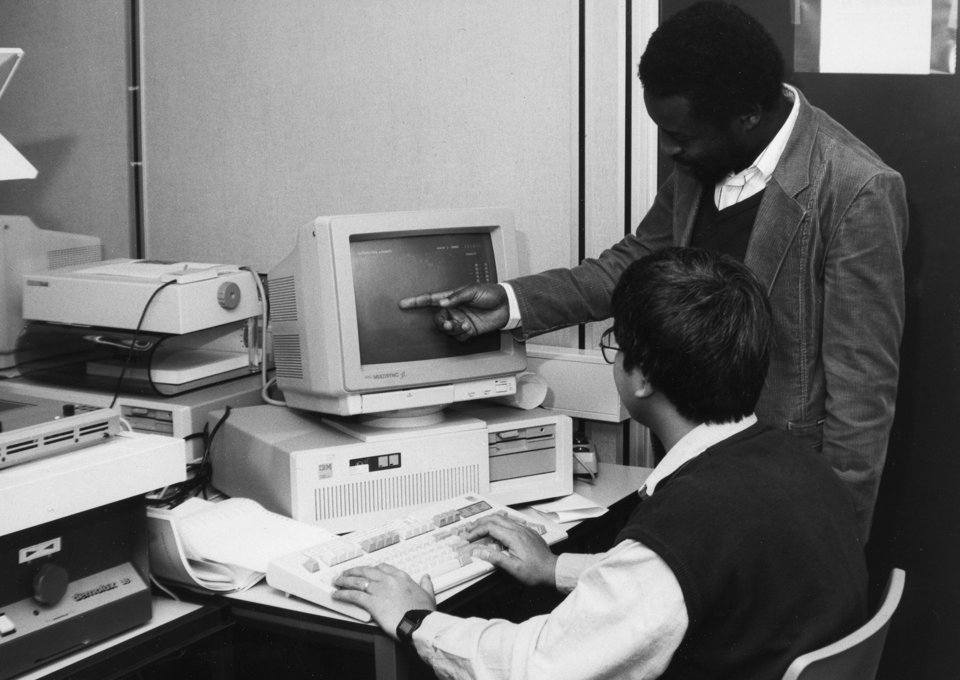